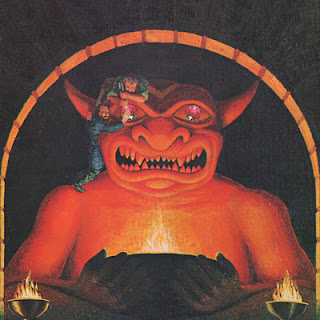 So I'd like to build a version of the PHB Idol for use in my D&D games.  I've already done the Green Devil Face, so why not?  :) 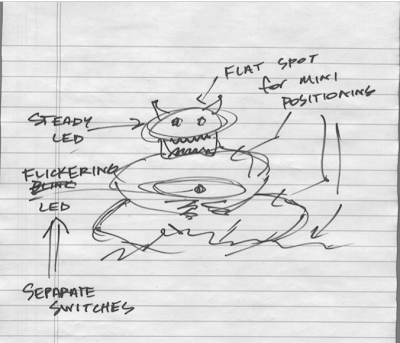 First, I'd like for it to actually be terrain, not just some ornamentation.  I want to have four distinct "levels" where minis can be placed without fear of them falling off the thing.  I'll probably make some of the features flatter as a result.

Second, I'd like some "magical" effects in the form of LEDs.  One switch will cause the gem eyes to light up.  Another will cause an LED in the cauldron to flicker.

I think I'll need to build some kind of armature with all the wiring attached so that this can be embedded into the model.  I'm thinking that tubes or pipes for the wire might be best.  I can leave the leads exposed and then solder the LEDs on and pull the wires back to the control box.

I believe that 3V should be enough to run 3 LEDs.  I'll double check that, but intuitively it makes sense.  I'll get a box like this for the batteries -- 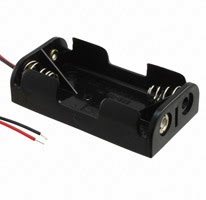 -- and an enclosure for it.  I'll mount two switches to the top. 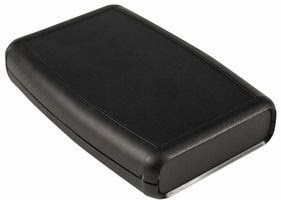 I'll let you know how it goes!

Looking forward to this!

As long as it comes with lizard men guards