My Mom kept a lot of my old papers, notebooks, etc. from when I was a kid.

Impressive huh?  Not really.  It does remind me of my junior high science teacher (Thanks Mrs. DuPont!) but otherwise, not too interesting. 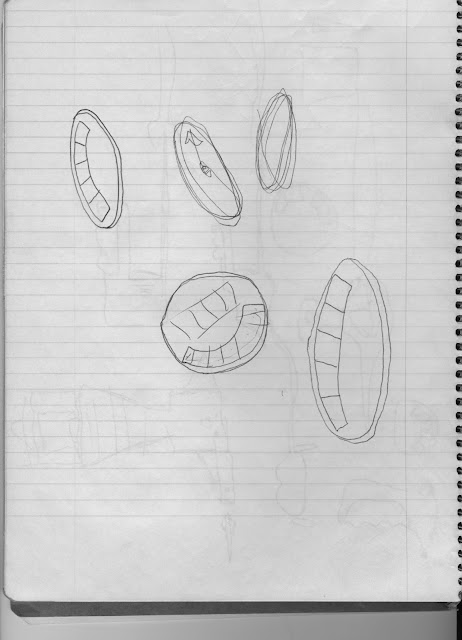 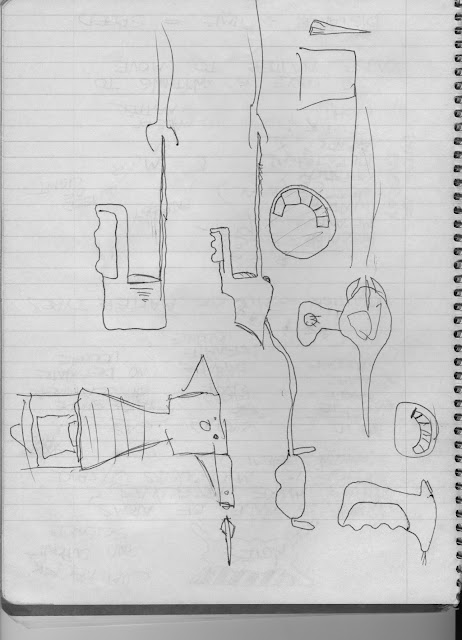 One of my players, RF, shared this comic frame from Order of the Stick -- 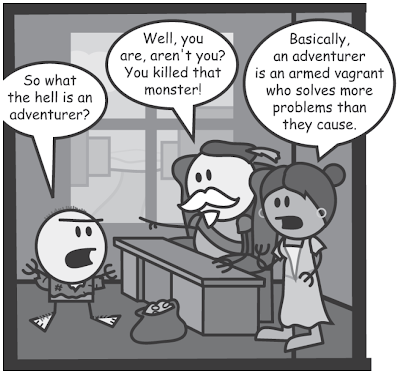 I don't know where I first heard the term "murder hobos," but we've been jokingly referring to the PCs in my CotMA game as murder hobos for some time.

I think that this picture captures the essence of play in my current game.

The PCs are out for themselves, they're out for the team, and they're out to grab some loot and kill some monsters.  Generally they are not opposed to helping out the city of Ravenport or the general populace, as long as there's something in it for them.  I think a few of the PCs are definitely heroic and they are motivated by altruism from time to time, but the party as a whole is a bit mercenary.  In a nice way.

If the inequality becomes tipped the other way, the peasants appear with pitchforks, the militia is called, and the city guard is mobilized.

So, here's to the Red Ravens!  Adventurers in the truest sense!  May X always be greater than Y.

I have been playing/running D&D since 1980 and I've never fought and/or used an Otyugh until 2012.

Anyway, this is an Otyugh. 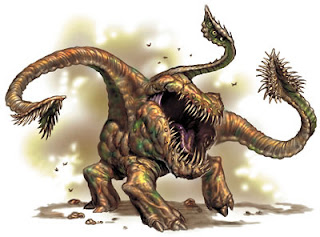 I purchased some unpainted plastic mini Otyughs.  From here.  I decided to paint them up.  Here's the result. 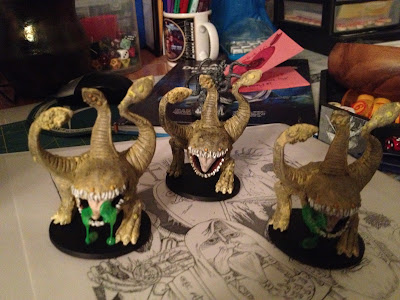 I used hot glue to create the drool.  I painted it green.  I figure this was an effective way to make the 3 otyughs different.  :)