My Respects for DAT

It appears that the funeral will be private and it is important that we respect that.  I want everyone who reads this to know that I am not advocating crashing the service.

It would be disrespectful and awful to do that.  :(  Don't do it.

Let's all take a moment to remember the man and respect his privacy.

I will be thinking about him today.

I don't have anything more to add to the memories.  I just have a sense of sadness.

I'll be lifting a pint to remember the man.  I knew him through his art alone.  Long before we lost him forever, I felt an abiding sense of loss that came from knowing he was out there, somewhere, but he was in a self imposed exile.

Now, I read, that he was planning to resurface into the RPG world at a con next month, and suddenly he is gone.

Here are some pictures to remember him by.  The group is not all inclusive.  Just do a Google search.  You'll be amazed. 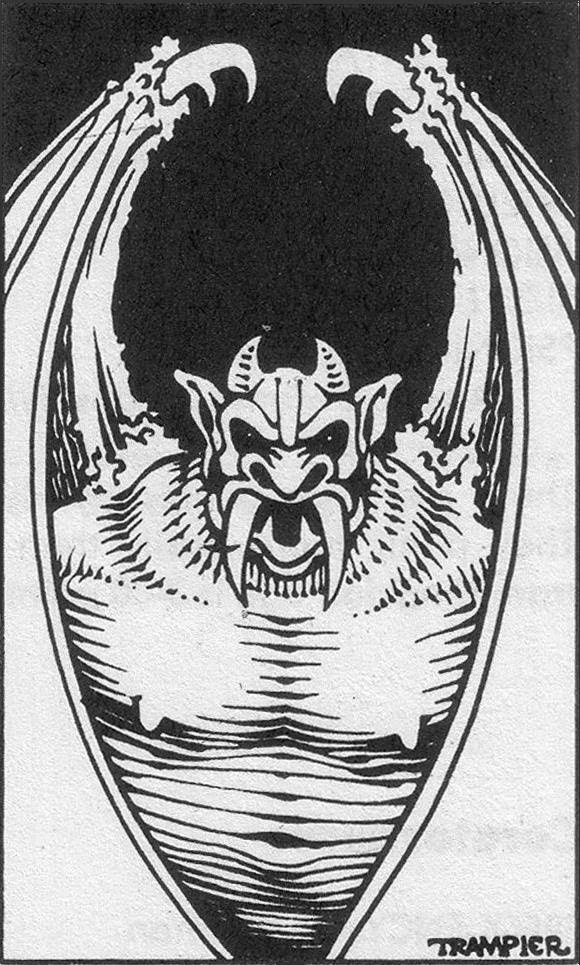 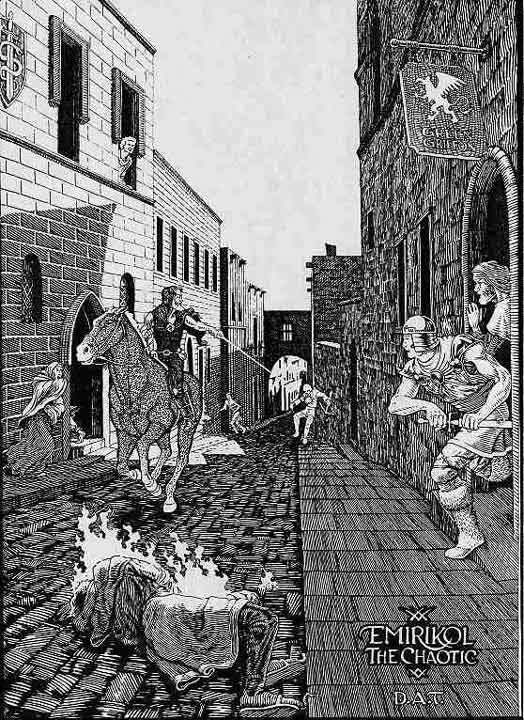 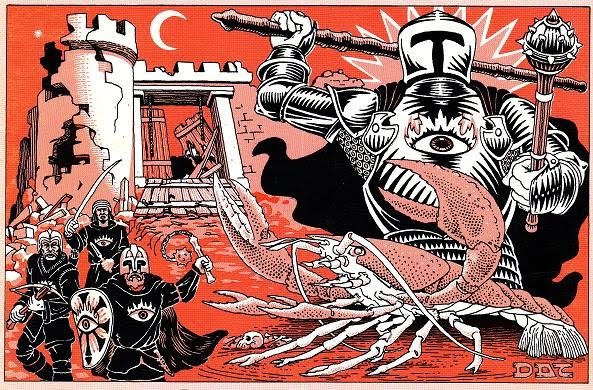 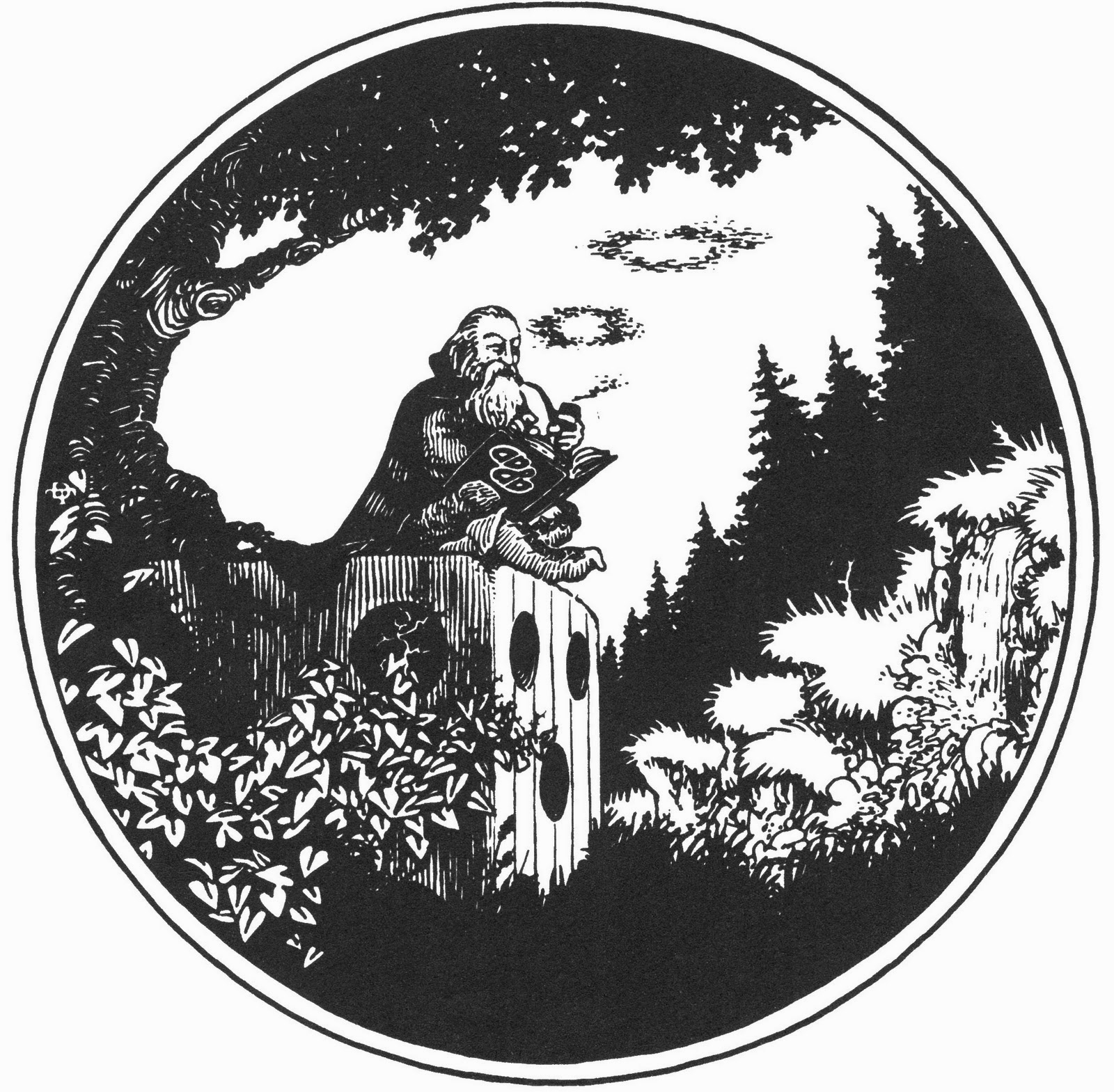 Please forgive me, but I'm a day late with this post.  :(

Yesterday marked the 7th anniversary of the passing of Tom Moldvay.  He would have celebrated his 65th birthday yesterday, if he were still with us.

I (obviously) didn't know Tom personally, but I know his work.

My first introduction to Tom was (probably) the Secret of the Slaver's Stockade.  When I learned about D&D in the summer of '81, I became obsessed with learning more and more about the game.  Of course, there was no internet.  No "how to" manual.  The game was scattered and I knew few people who played.

The Mesa Public Library, however, did have modules for checkout in the Young Adult area.  Pretty awesome.  One of the first (if not the first) I checked out was A2.

I loved how the module was organized.  I stole ideas liberally from it (mummies!)  I begged my DM Alan to let me have a boggle as a pet for one of my characters.  (He let me!)

Later on, I bought X1 The Isle of Dread.  I recap here my exploration of this adventure.  I think I have about 10 copies of X1 now.  Various conditions.  I just can't help myself when I see them at the used book store.

Later on, as a DM, I purchased X2 Castle Amber.  I recall fondly the exploration of this adventure with my friends.  I seem to recall that there were some cool animated statues (or similar) with magical powers that gave them fits.  Good times.  :)

I own the Lost City (a creative masterpiece IMHO) and I'd love to kick of a sandbox campaign with this as the basis.  I'd tweak the final encounters with the zargon, but otherwise I think this thing has a lot of fertile ground.

I also have a copy of Lords of Creation.  A cross-genre game that I'd love to run someday.

Thank you Tom Moldvay for being so prolific and for bringing such wonderful adventures to us all.

PS: I found out recently about a product called the City of Dolmvay.  Check it out!