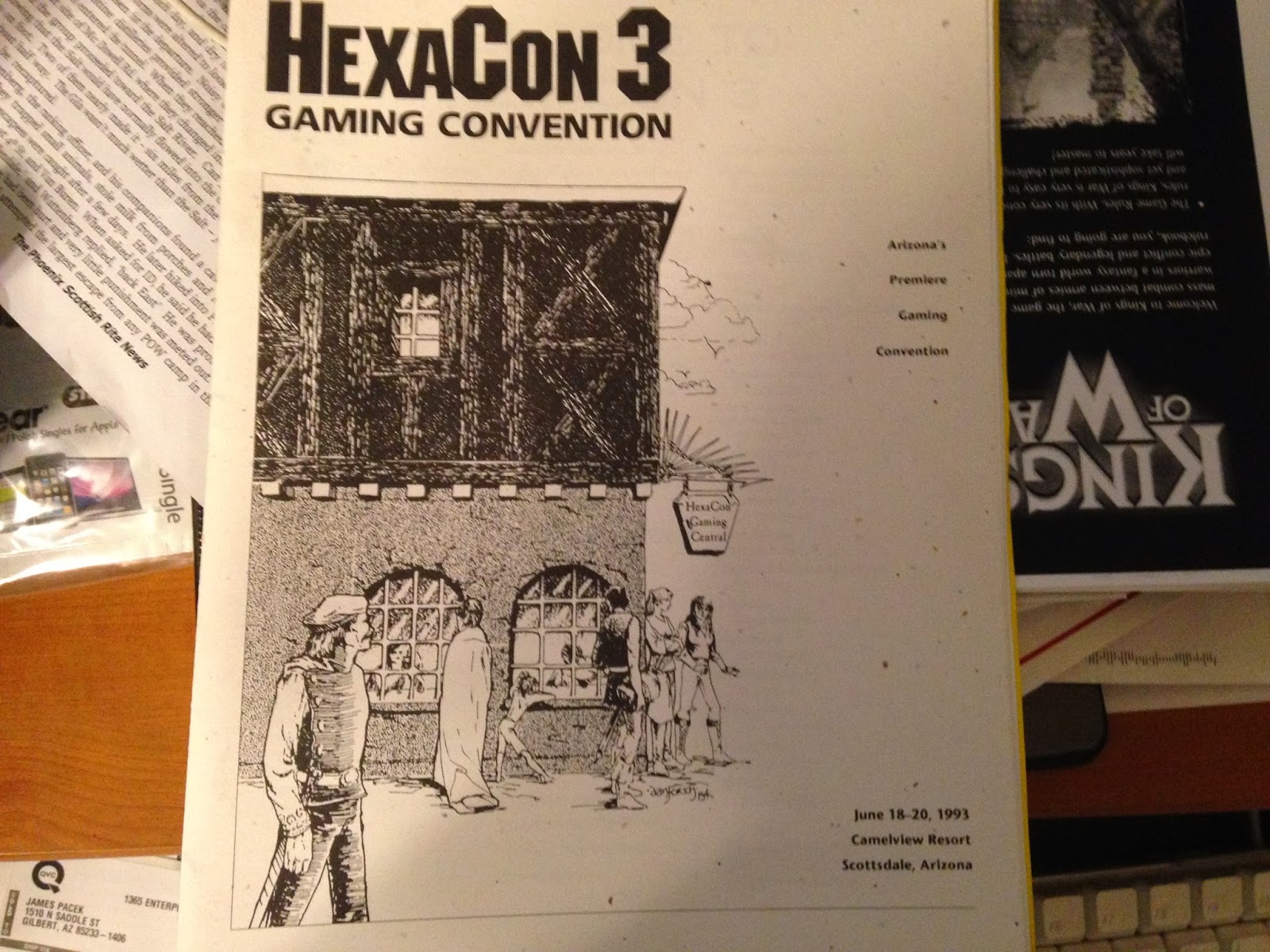 Not being the kind of person who can simply *attend* a gaming convention for the first time, I signed up to GM a game of Fantasy Hero. 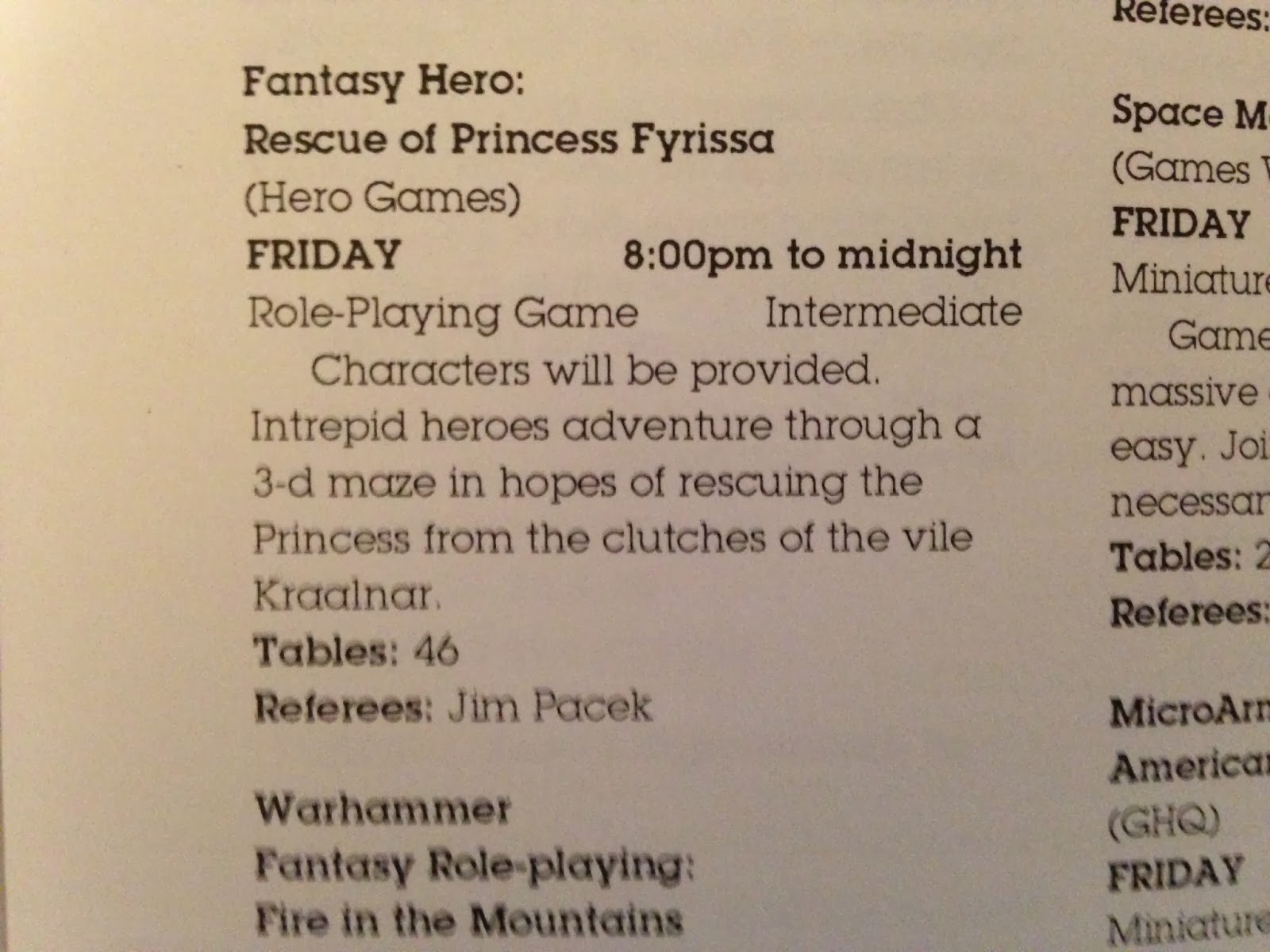 Not being the sort of person who can merely run his first convention game using a battle mat, minis and a scenario.  I had to create a 3D maze from scratch for the game. 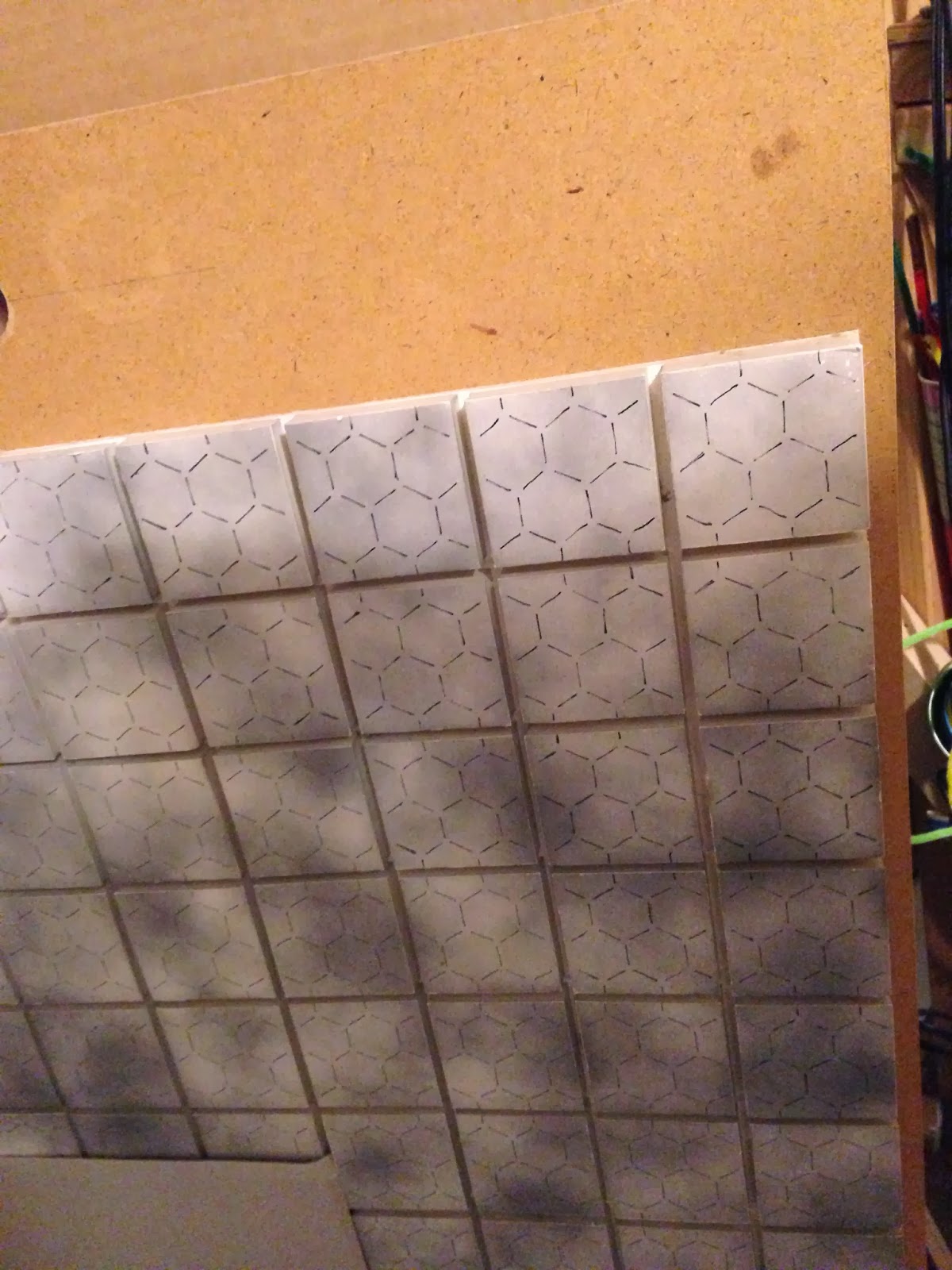 There was a Friday night and a Saturday afternoon session.  Both were filled with players.  Many people stopped by to look at my 3D board.

All in all, it was a tremendous success.

Email ThisBlogThis!Share to TwitterShare to FacebookShare to Pinterest
Labels: dnd40thanniversary