Once the characters were rolled up, I started by describing The City.  I explained that it has a name, but no one seems to agree on what it is.  Most people just call it "The City."

It's big.  It has a seaport and a river runs into the bay.  There are six major sections - the port, the merchant area, the residential area, temple area, military area, and the main castle. 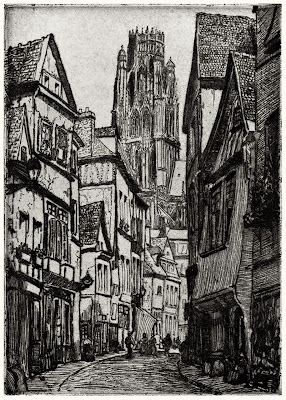 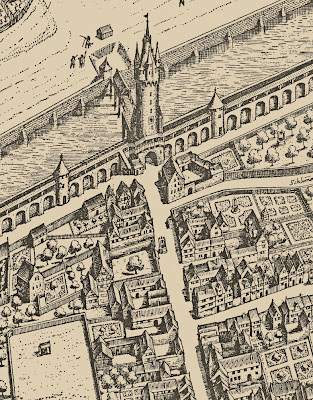 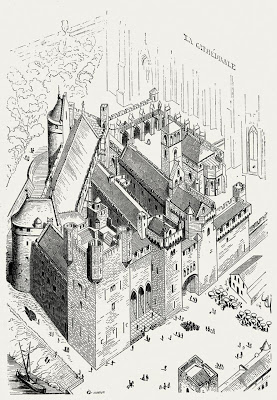 I told them that there are main streets, but that all the buildings generally bunch together and are often accessible only by alleyways.

They are staying at an inn called "The Silver Eel."  It's a nice enough place with good food for the money and clean rooms.  Its run by a barrel-chested innkeeper  his nervous, frail wife and their young daughter Maybie.

They've been in town for a couple of days and have learned a bit about the town.  They also know that the tavern is frequented mostly by tradesman at the end of the day, but a couple of "different" individuals have been known to come in -- 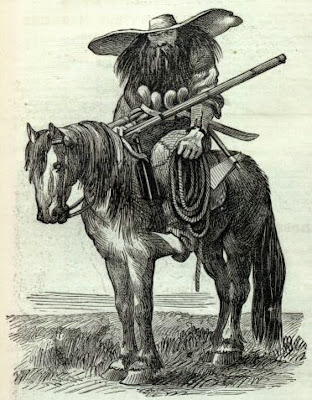 This guy seems the rough and ready type.  Able to take care of himself.  He's a dwarf.  In this picture he's riding a pony. 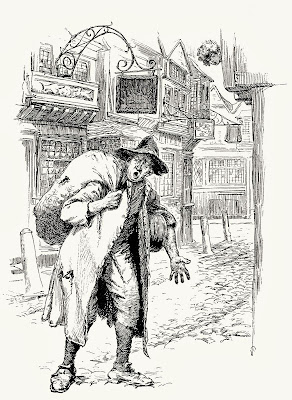 This other guy comes in every night.  Maybie is nice to him.  Gives him soup and some bread.  He smells funny and the other patrons avoid him.  Sometimes the bags he carries seem to move on their own.

The adventurers opted to approach the dwarf, introducing themselves and buying him a drink.  He said his name was Halfdan the Axe.  The adventurers asked him about rumors and stories.  Halfdan told them of his lost silver mine north of the city.  He explained how he and his brother had come to the City for supplies and when they returned, a tribe of hobgoblins had taken up residence in their mine.  He and his brother, Krag, had tried to retake the claim, but only he got out alive.  It's been nearly a year since he lost his claim...

At this point the adventurers volunteered to help him re-take his claim, if they could get an even share of any wealth taken from the hobgoblins.

Halfdan enthusiastically agreed and they decided to set out in the morning.