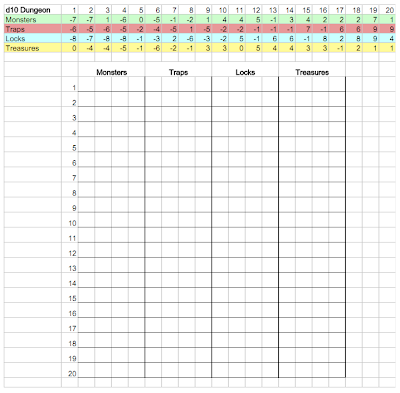 Pretty cool. I think Zak's idea is fantastic and a spreadsheet might be a handy way to pull it off.