I'm finding myself painting a lot these days.  Partly because I have HUNDREDS of minis to paint and partly because I find it relaxing...  I have a considerable amount of stress in my job these days.  Painting also has less calories than eating, which is what I tend to do if I sit on the couch...

So, here are some pics of the latest minis I've finished.  I've never claimed to be a great painter, but I think my work is OK and certainly not terrible.  You may have a different opinion.  :)  If so, well, remember the thing I said about my stress at work...  :P 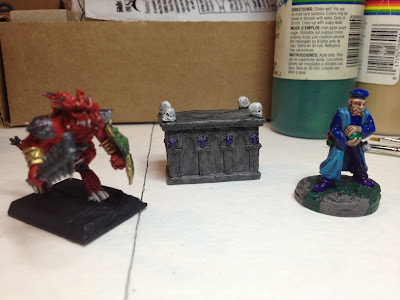 The one in the middle is a Bone(s) 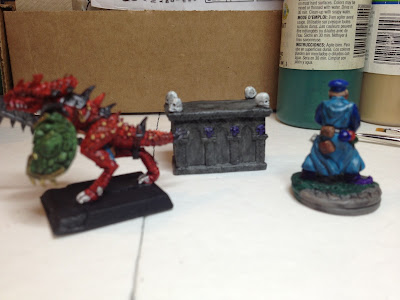 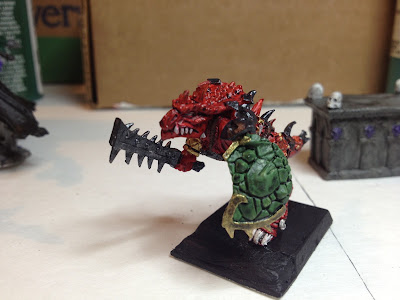 This Saurian is actually "Rex" a lizardman played by Matt in a Savage Worlds game from long, long ago...  I finally got him finished.  I had to build out the front of his base with some putty so that he wouldn't fall over. 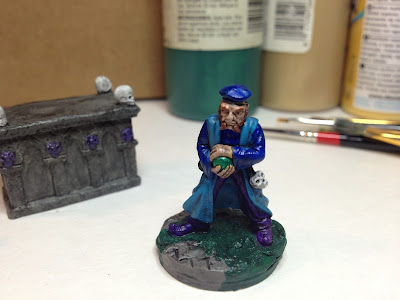 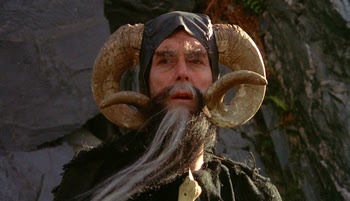 This is the "Prodigal Sorcerer" from the Magic: The Gathering miniatures line.  I've had him in my box for years and years.  He was primered, but never really painted.  Well, he's done now. 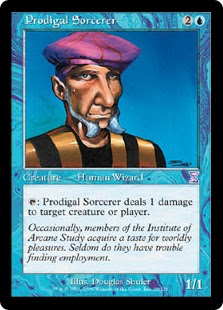 I wanted a "blue" theme to him since he's a big part of blue within the M:tG universe.  Just couldn't bring myself to paint his clothes like that...